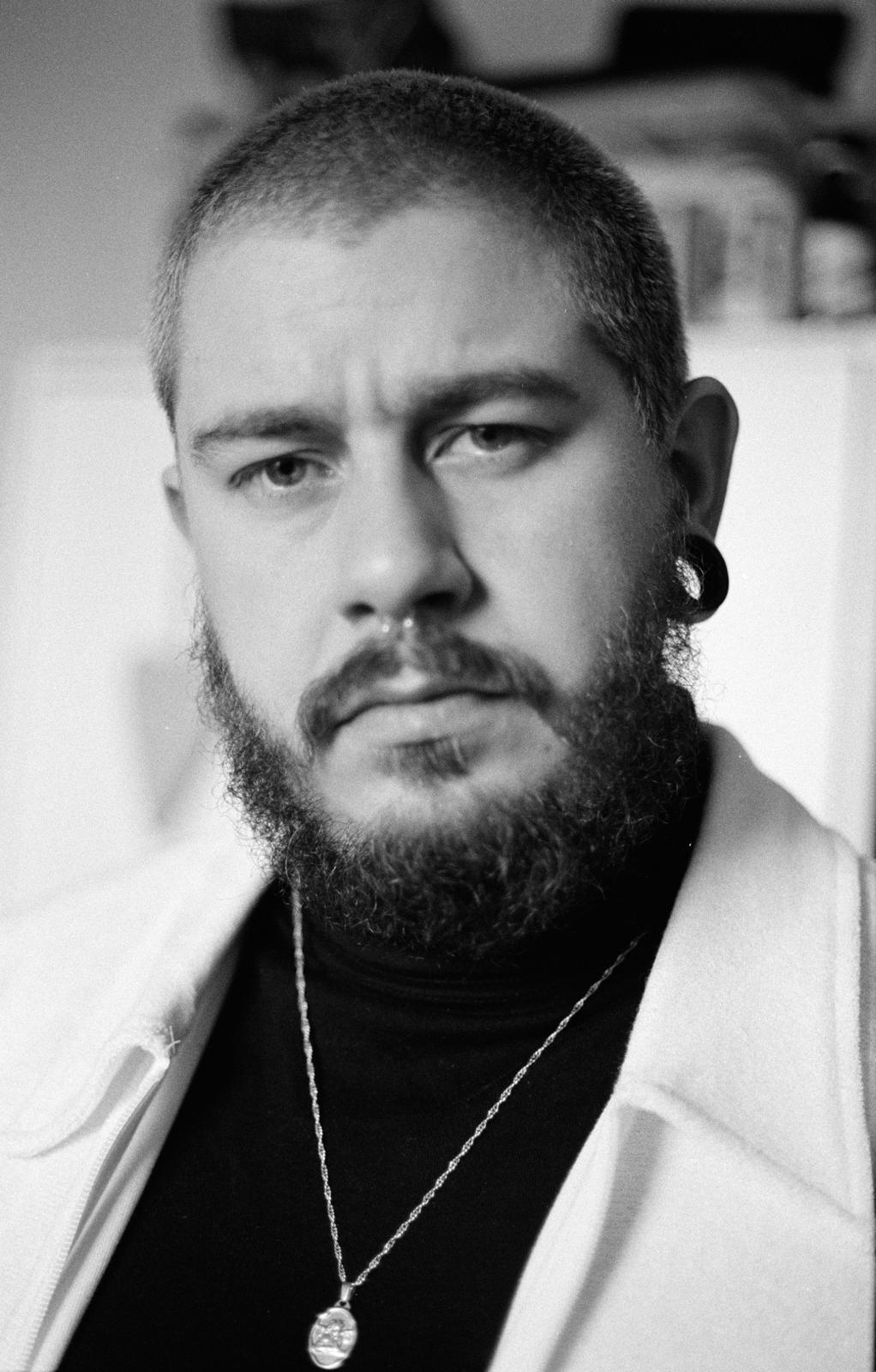 Chris (he/him) is a queer, working class poet, writer and filmmaker from Hereford, working in the midlands and the south west. Writing primarily for film and audio, Chris has written radio plays for BBC Radio 4 and BBC Arts, as well as working on a number of projects for Channel 4’s Random Acts. His short film, Factory Talk, made in collaboration with Lucie Rachel won best artist film at Aesthetica Film Festival in 2021. Chris has performing across the UK, supporting Sleaford Mods, Billy Nomates, Vlure and Talk Show at venues such as The 100 Club, Tobacco Factories, The Eden Project and the Royal Albert Hall. Recently Chris has had work broadcast on the radio after the Archers and on TV after the Simpsons. His work hopes to start conversations around queer identity, masculinity, mental health and class.
Back to Our People