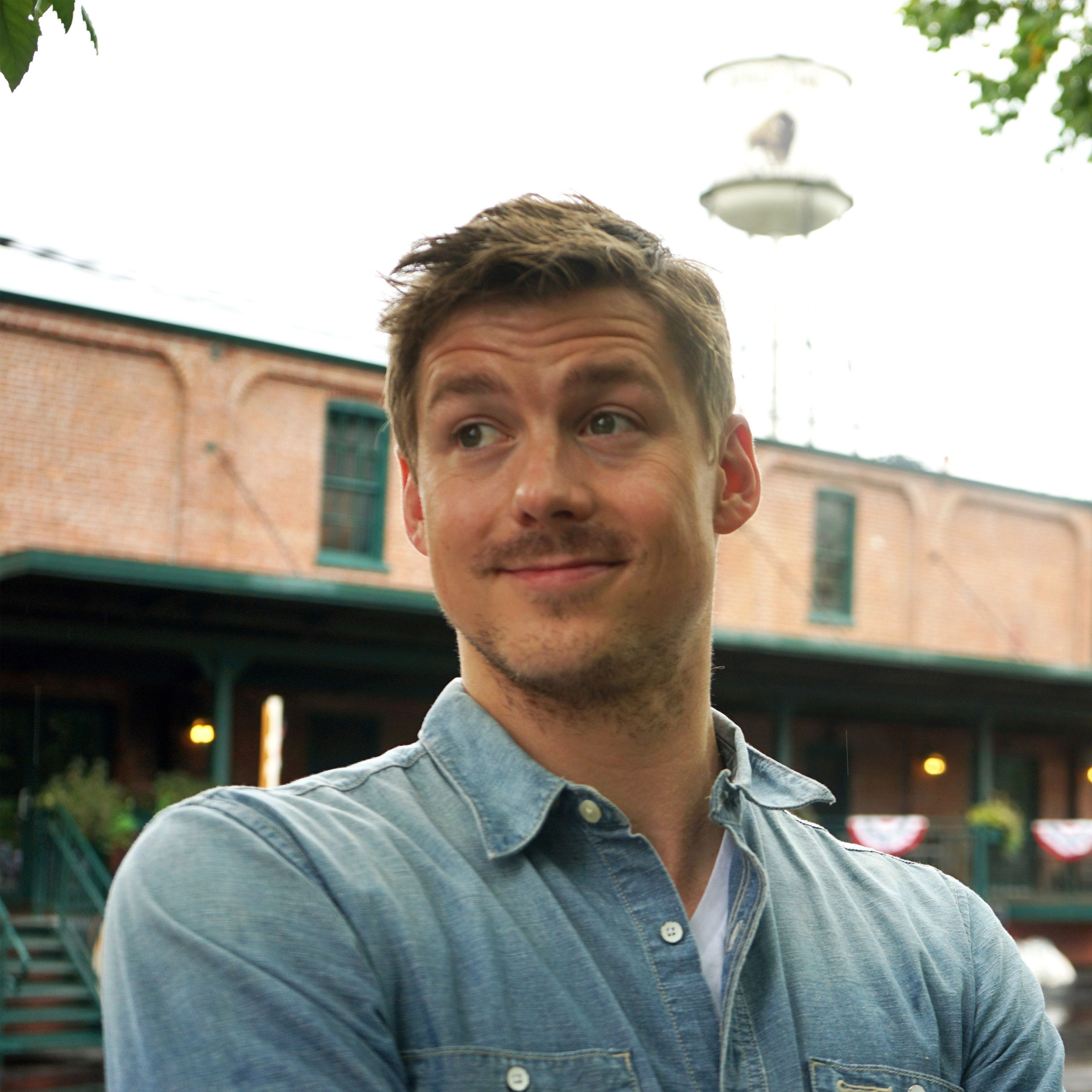 Homegrown out of the hills of Eastern Kentucky, Brian left the bluegrass state in 2004 to pursue a career in film and television. He attended New York University’s Tisch School of the Arts where he wrote, directed and produced a number of award-winning student films. After graduating in 2006, Brian went on to write for TV programs airing on NBC, USA, MTV, TLC, and VH1. In 2010, Brian created an original web series inspired by the country music and people who shaped his upbringing. Entitled “Big Country Blues” the series garnered numerous accolades including “Best Drama” at both the ITVfest and IFQ Film & New Media Festivals, “Official Honoree” at the 2011 Webby Awards, Top Prize at the 2011 Telly Awards, previewed at the Cannes Film Festival and was recently listed as one Complex Magazine’s “25 Best Web Series Right Now. He currently produces on the hit MTV show “Ridiculousness” starring Rob Dyrdek, while simultaneously writing, directing and producing original and branded content. Though he is far from his old Kentucky home, Brian continues to draw on his unique southern roots to inform his storytelling and ignite his passion to work and create.