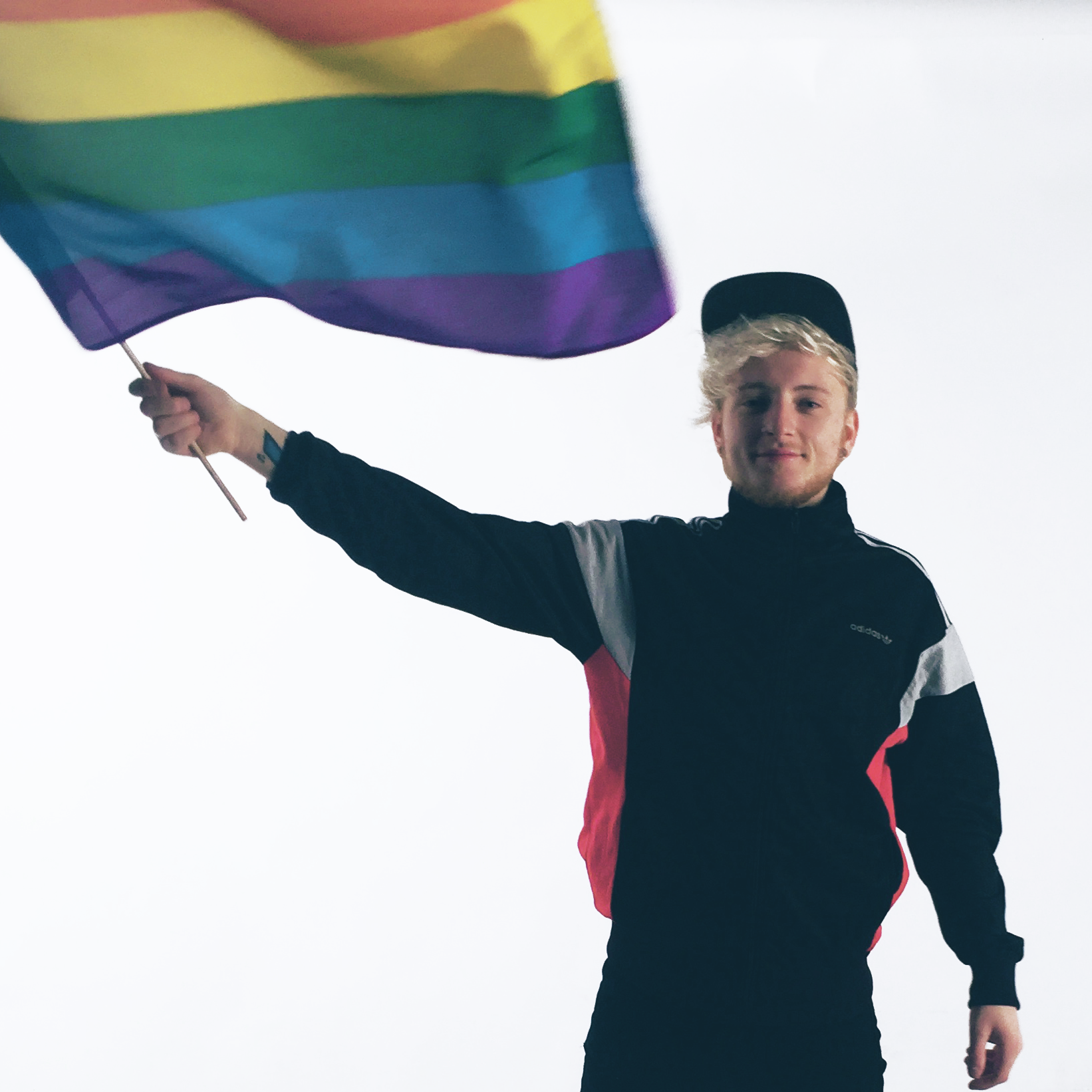 Dale John Allen (he/him) is a Brighton based filmmaker, writer and editor, currently studying BA (Hons) Moving Image at the University of Brighton. Through visual arts and film, he aims to explore themes surrounding social politics of representation within the LGBT community as well a creating work to challenge the stigma surrounding mental illness.

In February 2015, Dale was diagnosed with Bipolar Affective Disorder, and used this experience to write his short autobiographical film, A FILM ABOUT LOVE, which won the Art with Impact short film award in February 2016.