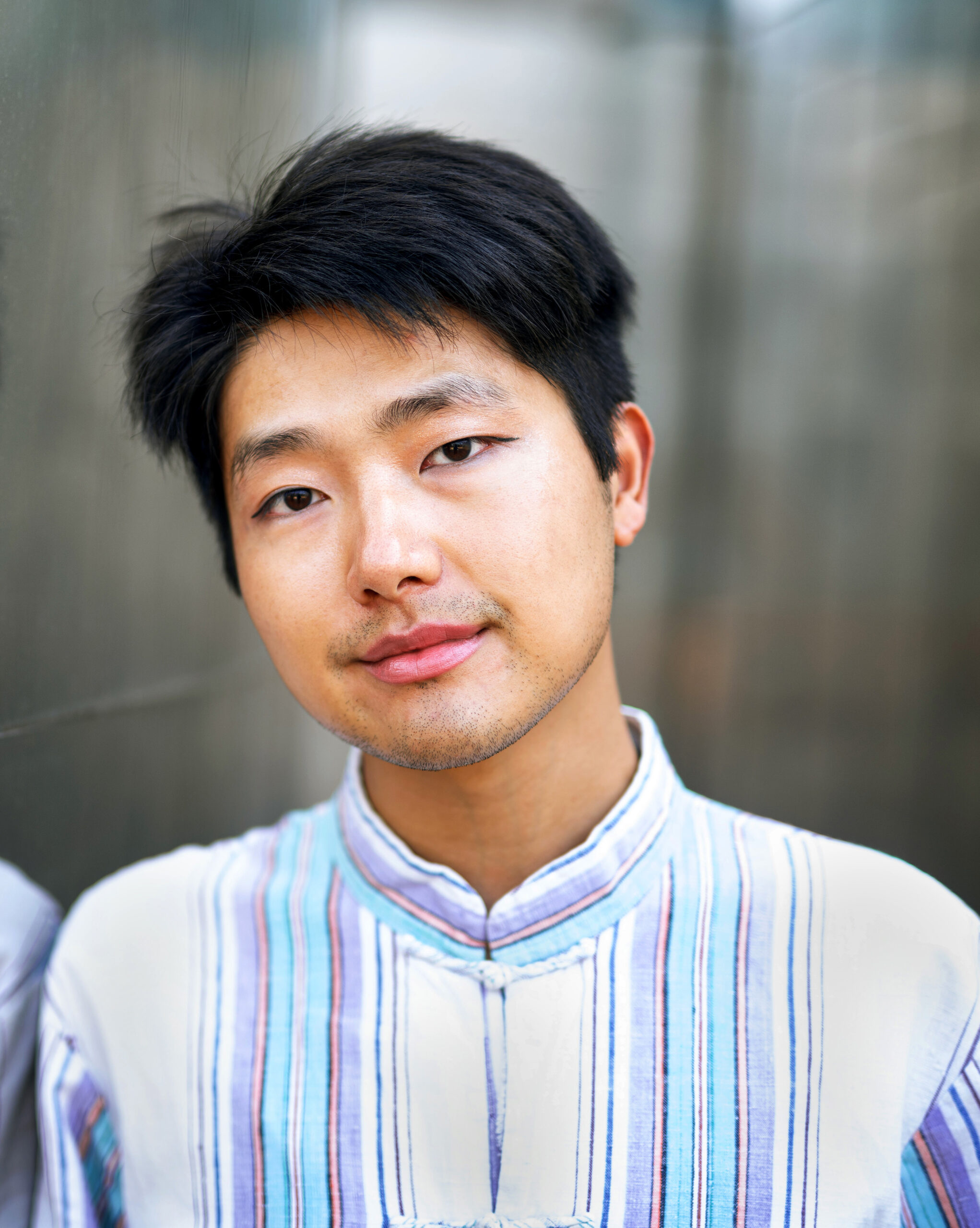 Hao’s work has been screened at numerous festivals, with awards or nominations at the Berlinale, Hong Kong, Black Movie, Nara, Queer Lisboa, China Independent, and others. Hao was awarded a 2021 Voices With Impact grant, which he used to create a short film called “Frozen Out.” Currently Hao is based in Iowa City in the U.S.