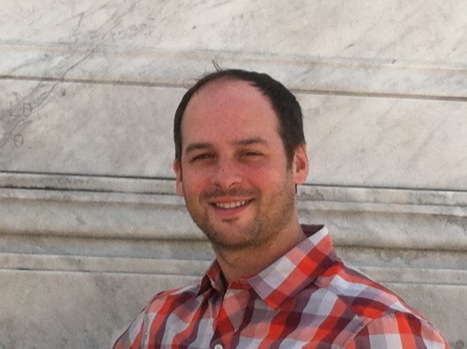 Josh has been involved in the arts and social causes for 20 years.  He taught acting for the American Academy of Dramatic Arts and worked as an Artist in Residence for LEAP in San Francisco. Josh received his MFA in Acting from the Actors Studio in New York and has worked as an actor on stage, in television, film and commercials for 12 years.  He also developed and directed commercials for Mattel in Los Angeles for 3 years.
Josh received his BA in Psychology at Taylor University in Indiana and before perusing his career in the arts,  he worked for juvenile probation, in group homes for children, and with homeless outreach programs.  He began blending his love for the arts and working with people in the mental health field several years ago and now is a Mental Health and Rehabilitation Specialist in San Francisco.
Back to Our People