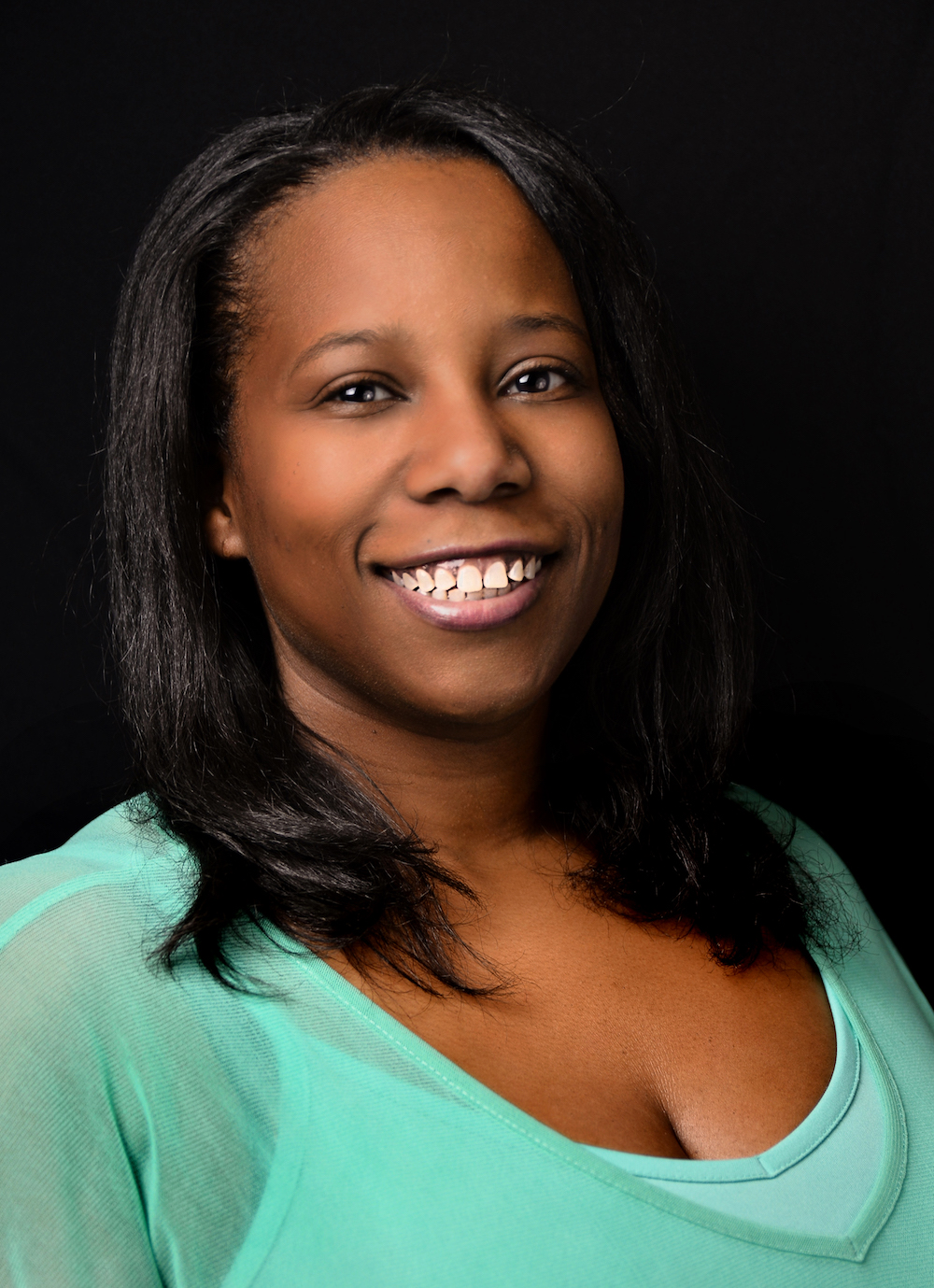 Since entering her first writing program intensive at age 10, Leslie has been a true believer in the ability of words and images to evoke healing and inspiration. A second generation Angeleno born in South Central L.A., she is an advocate for creative programs that provide critical opportunities and innovative spaces to those systemically ostracized from society. Since graduating from Stanford University with a B.A. in English and a M.A. in Sociology, she has crafted a 15-year nonprofit career at the nexus of teaching, writing and facilitation in both marginalized communities and the world of elite higher education. She is the owner and lead editor of A Draft Supreme, LLC, which specializes in editing services for dissertations written by and focused on people from underrepresented communities and college application essay coaching for competitive high school students from those same communities. Over the last seven years, she has instructed her own curriculum for Writing and Critical Thinking and English Composition courses at UCLA.

Prior to founding her company, Leslie served as Director of Programs at InsideOUT Writers (IOW), where she ran the country’s largest creative writing program for incarcerated youth as well as re-entry services for the formerly incarcerated youth and young adults. While at IOW, she managed the writing program’s expansion both within L.A. County juvenile halls and into California prisons and continues to volunteer with the organization as a writing teacher. In October 2016, she became the lead facilitator of Reading Through Time, a book club she created for incarcerated teenage girls who are being tried as adults. Prior work and other close-to-her-heart volunteer ventures include serving on California’s state advisory board for the Office of AIDS, teaching in L.A. public schools, instructing literacy and writing to kids banned from public school, and facilitating student/parent workshops at Stanford’s Southern California Cardinal Prep events. She confesses to having dabbled in the world of literary agencies and review at the start of her career (and a bit after that). An avid reader, blogger and lover of documentaries, Leslie believes when it comes to life, art is an incredibly effective way to teach and learn because it is both a way out and a way in.