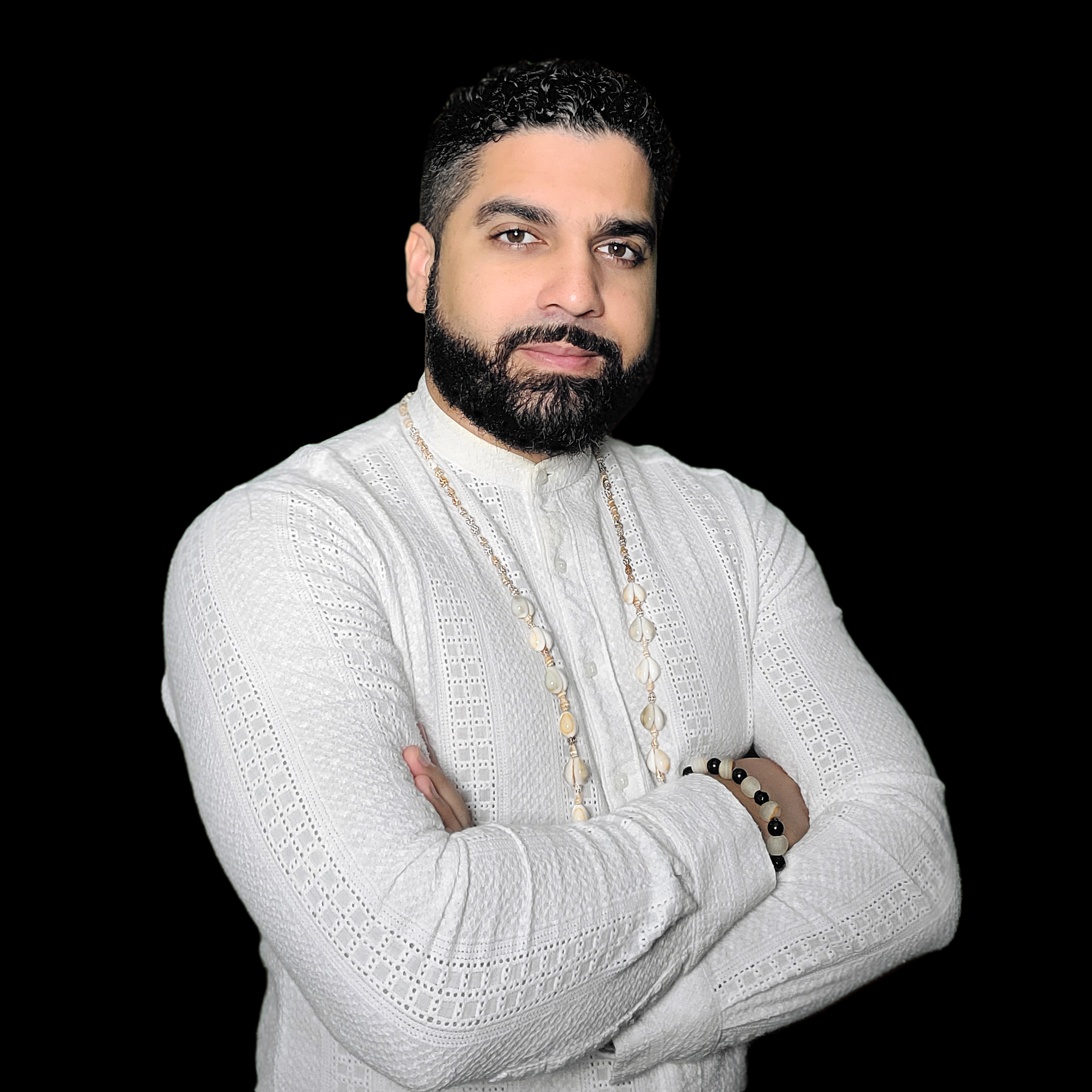 Frank Antonio López (Lumi) is a Dominican poet, filmmaker & artist-educator born and raised uptown New York City. He is an alumnus of The Brotherhood Sister Sol and a founding member of the award-winning Lyrical Circle – a spoken word collective founded at The Brotherhood Sister Sol. Their work was published in a BroSis collection featuring a forward from Sekou Sundiata and an afterword from Nikki Giovanni.

He earned his BFA in Film & Television at New York University and has taught film education programs internationally in Ireland, Cuba, Singapore, and the Dominican Rep.

Upon graduating from NYU, Frank became the resident filmmaker at BroSis, creating numerous films highlighting the many great works of the organization. He is also an alum of The Game Changer’s Project, a project serving to highlight stories of Black and Brown men across the U.S., and collaborated with BroSis in creating films around Stop & Frisk and the organization’s social justice campaigns. His films have been featured at the Tribeca, Chelsea & Havana film festivals.

Frank is also a co-founder of the Bronx-based hip hop & spoken word poetry group, The Peace Poets, and has performed all over the world. The Peace Poets have also facilitated workshops in dozens of New York City schools and community centers over the last 10 years. His work focuses on the healing properties of storytelling, building community, and working towards social justice.