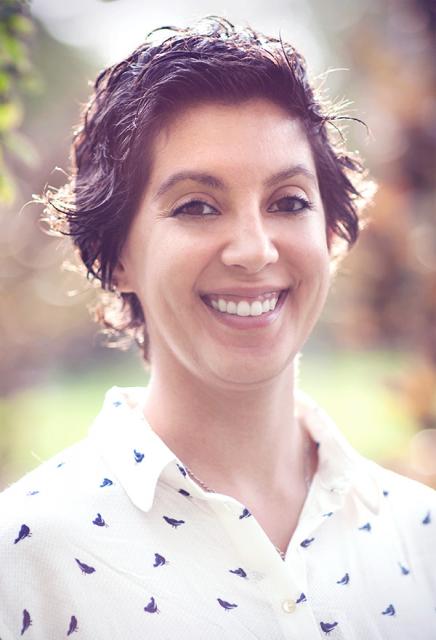 Mariana Osuna Perez, (1981, Mexico) has always been inclined to tell stories. She started working as a radio host at a very young age, eventually moving to T.V and film while in university.
In 2005 she Majored in Media Studies and Communications at the Universidad Iberoamericana Puebla, were she actively participated in workshops and seminars such as the 1st Showcase of University Short Films (2004), produced and host the Radio-TV show “Ibereando”(2005) broadcasted within University Facilities and nearby locations.  Between 2004 and 2005, as part of her thesis project:  “Globalization and loss of Identity: can Media change this situation?”, she developed and ran the film workshop for kids in the rural community of Tlaxcalancingo where she was completing her social service practice. The outcome of the workshop was the short named “La Tlahuelpuchi”(2005) mainly wrote, produced, directed and acted by the children on the workshop as an example of how media can improve the acknowledge of their own community and traditions.
Mariana moved to Canada in 2006 to pursue a career in film production. Her first short film Solids & Stripes was part of the Official Selection at the Short Film Corner, Cannes Film Festival 2010. Her short film “3: Three, Tres, Trois, was part of the Rendezvous with Madness Film Festival in Toronto in 2013. It is also an official selection for Indie Nite @ the Carlton sponsored by the Raindance Film Festival (Toronto, ON) in August 2014, the winner of Art With Impact’s short film competition in September 2014 and the Northern Ireland Mental Health Arts & Film Festival (Belfast) in October 2014.
Mariana currently works as a multimedia designer in Toronto and does freelance work in both Canada and Mexico.
Back to Our People