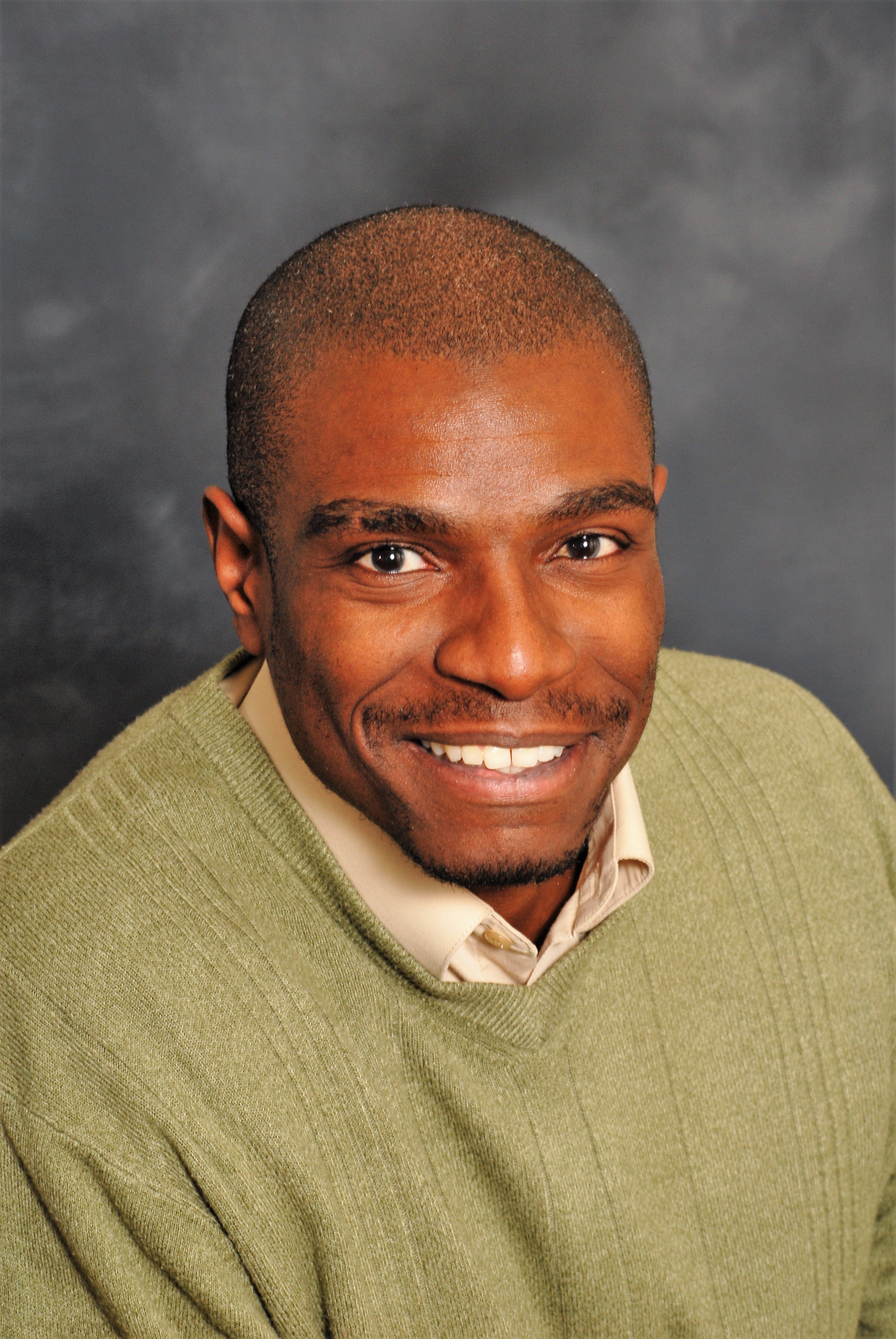 Seth Pickens (he/him) is a spiritual leader, educator, and counselor committed to helping people realize their full potential. He is passionate about AWI’s work to decrease stigma and promote resources around mental well-being. Seth has previously worked in sales, as an elementary school teacher, a Peace Corps Volunteer in Haiti, and as a stand up comedian. An ordained minister, Rev. Pickens has served since 2009 as the Senior Pastor of Zion Hill Baptist Church, a vibrant and historical congregation in South Los Angeles. He has earned a BA in Psychology from Morehouse College, an MDiv from Union Theological Seminary in the City of New York, and an EdD from the University of Southern California. He is married to the former Isis Jones, and they are the parents of a son and a daughter.