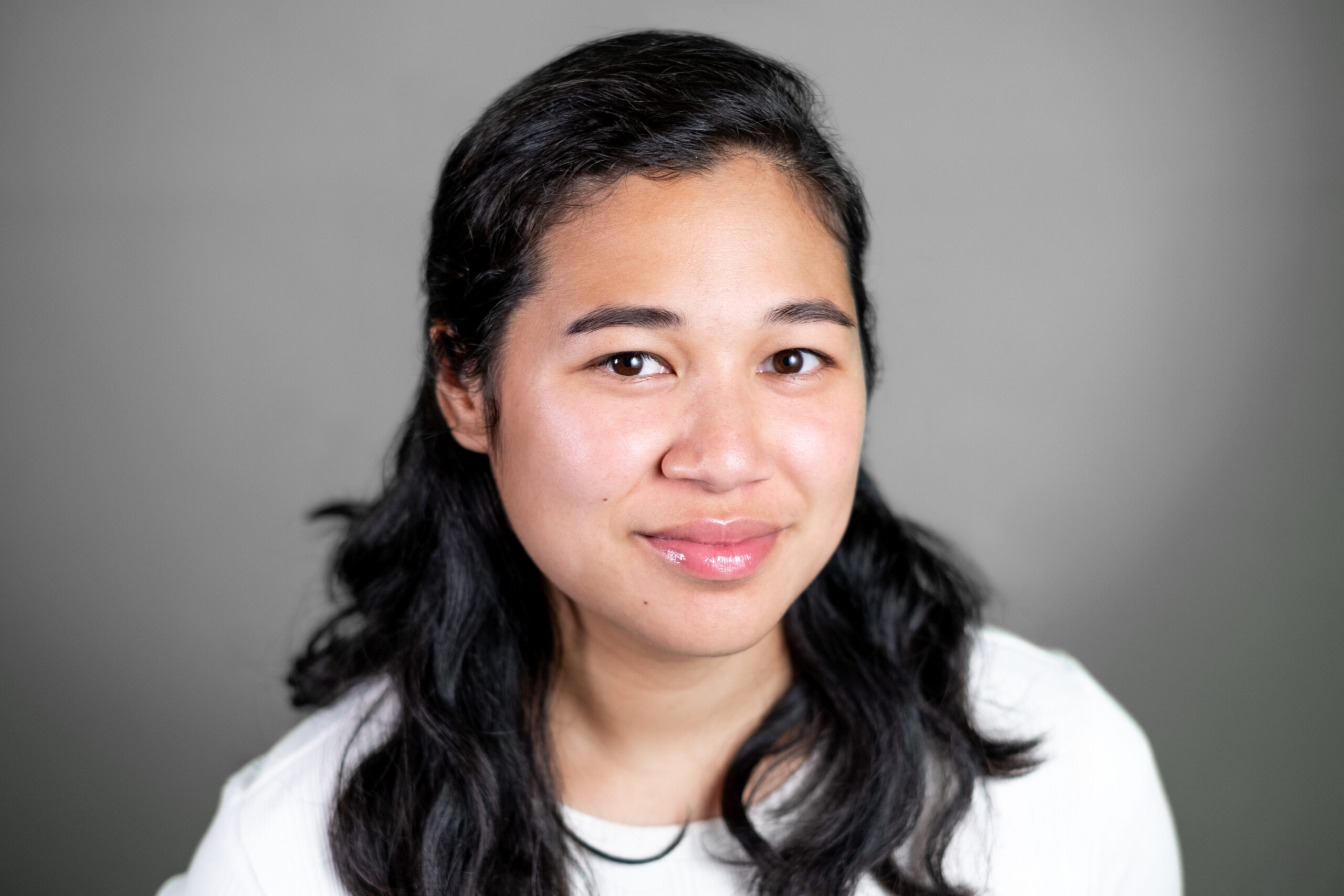 Thea Loo (she/her) is an emerging film producer and director who holds a BFA in Film Production from Simon Fraser University. She began her producing career through an administration internship at the Vancouver Film Studios and working as a production office assistant on the Amazon Studios TV series “Man in the High Castle”. Thea’s most recently produced the short film “No More Parties” (Dir. Natalie Murao) premiered at the San Diego Asian Film Festival and was created with the funding support of the National Film Board of Canada. She is creatively producing a short narrative still in development entitled “Soule”, about Filipino Canadian sneakerheads. Her directed works focus on investigating the Asian Canadian experience particularly through the lens of spirituality and the perspectives of the Filipino diaspora. Through the support of Voices With Impact, her short documentary “Nanay” will focus on patterns of trauma affecting immigrant Filipino families and shed light on their mental health journeys.