New Doc Delves Into the Experience of Suicide Survivors

For survivors of suicide,  it can take years to find peace with one all-consuming question: “Why?” 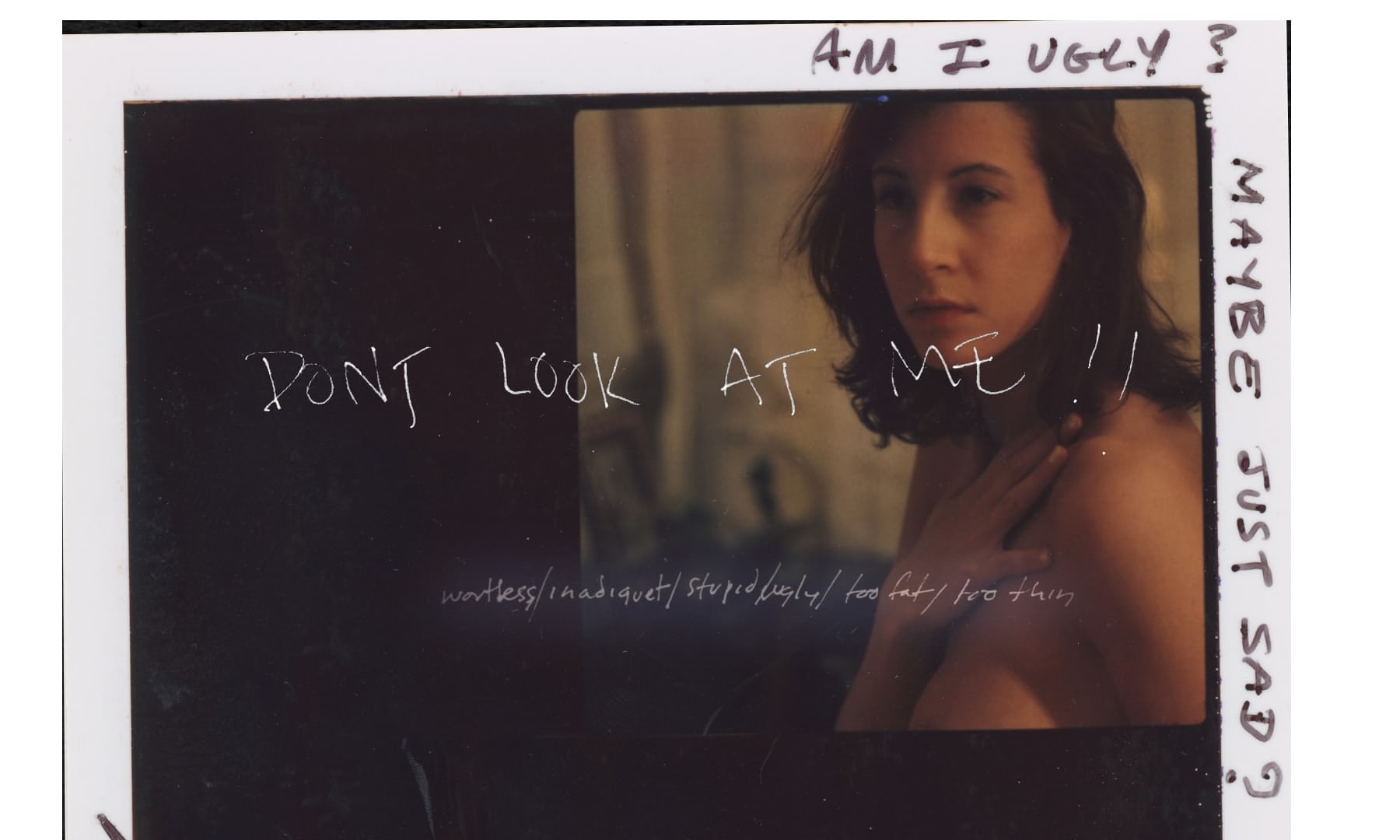 In the years following the suicide of Ruth Litoff, her younger sister, Hope, grappled with this question, and with the acceptance of her sister’s death. Hope searched through her sister’s art and personal effects, trying to piece together a full portrait of the woman she had idolized as a child and from whom she had distanced herself as an adult. Litoff filmed her process, and the footage would later become the material for her new documentary, 32 Pills. 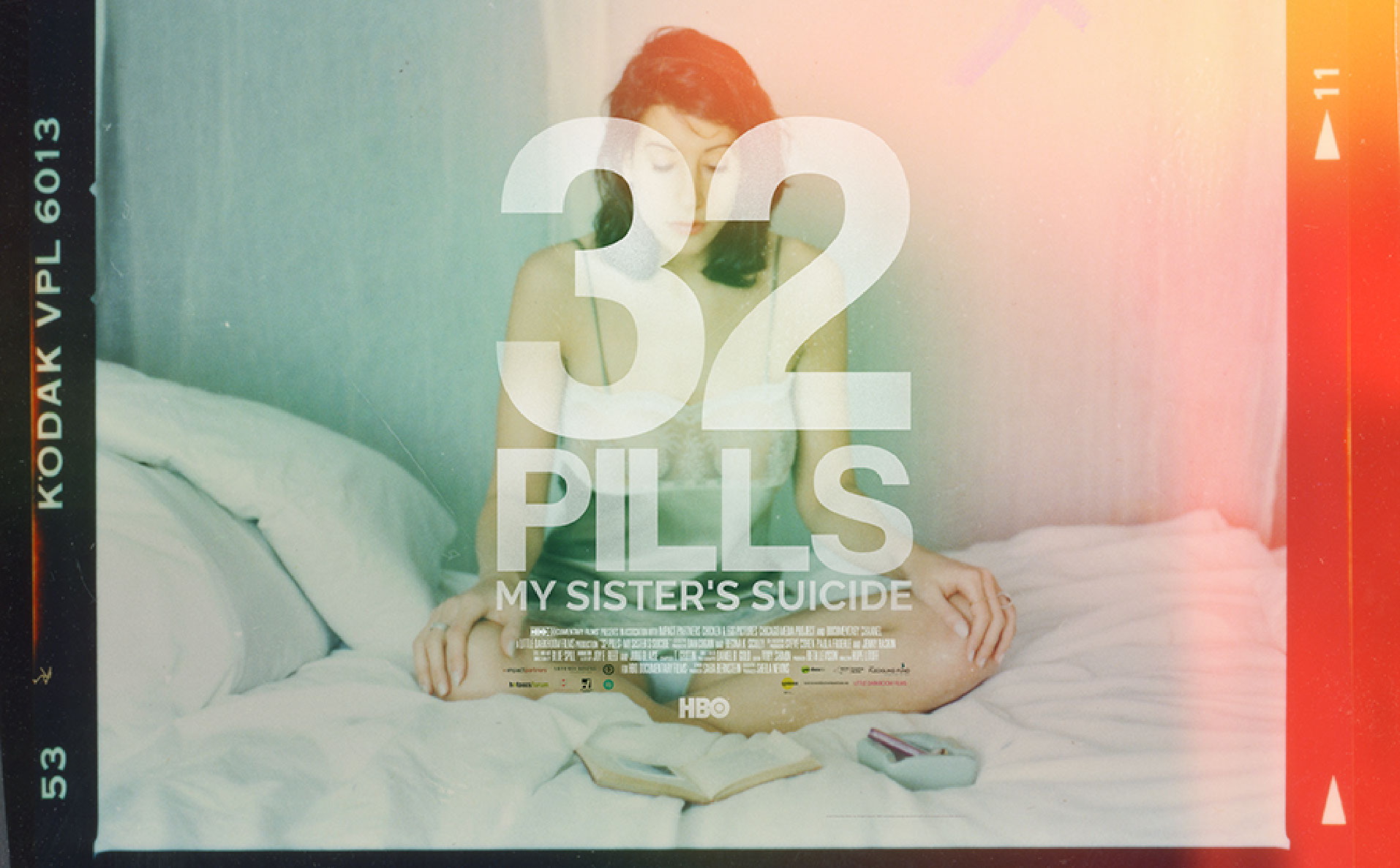 32 Pills is a raw and unflinching look at Hope and Ruth’s past, and how each sister turned to unhealthy coping mechanisms to deal with mental illness and other pressures. Ruth was diagnosed with bipolar disorder had attempted suicide 20 times since the age of 16, and Hope used alcohol as an escape beginning in her teens. She became sober in adulthood, only to relapse after learning that her sister’s physical death was likely a painful one. Her relapse–an order of a double vodka in a bar–is shown in the film.

“I shut my eyes every time I watch that,” she shares with The Guardian.

Litoff is not the only one who has trouble watching the film; her husband–who has watched it privately–refuses to attend a public screening. And Litoff does not shy away from sharing her family’s skeletons, including the backstory of her parents, who have both since passed away.

Why, then, would she choose to offer up such painful and personal material in a public forum?

“I can’t believe how many people come up to me crying and hug me saying: ‘The same thing happened to me,'” Litoff tells The Guardian. “They’re helping me and I’m helping them. They all understand it’s never going to go away, which was my mission when I started the film. Now I know that it’s never going to go away and that’s OK. I can put it someplace else, it doesn’t have to destroy me.”

32 Pills has been screening at film festivals, and will air on HBO December 7th.

Art With Impact promotes mental wellness by creating space for young people to learn and connect through art and media.
‹ › ×