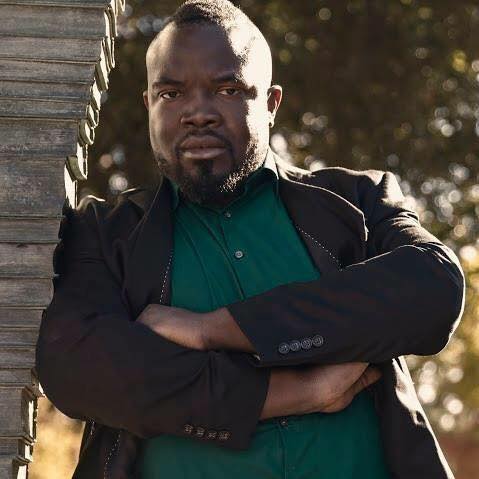 Calvin J Walker (he/him) is an award-winning filmmaker based in the Dallas/Ft. Worth area. Calvin has been active in the independent film world since 2012. During that time, he’s written for producers from various parts of the world. He’s directed a multitude of projects within the webseries and short film space. Calvin’s casting agency WM Casting Group is becoming one of the go to agencies for production companies looking to cast diverse talent. Calvin has been married to his beautiful wife, Rayanna, since 2008. They have three amazing children.