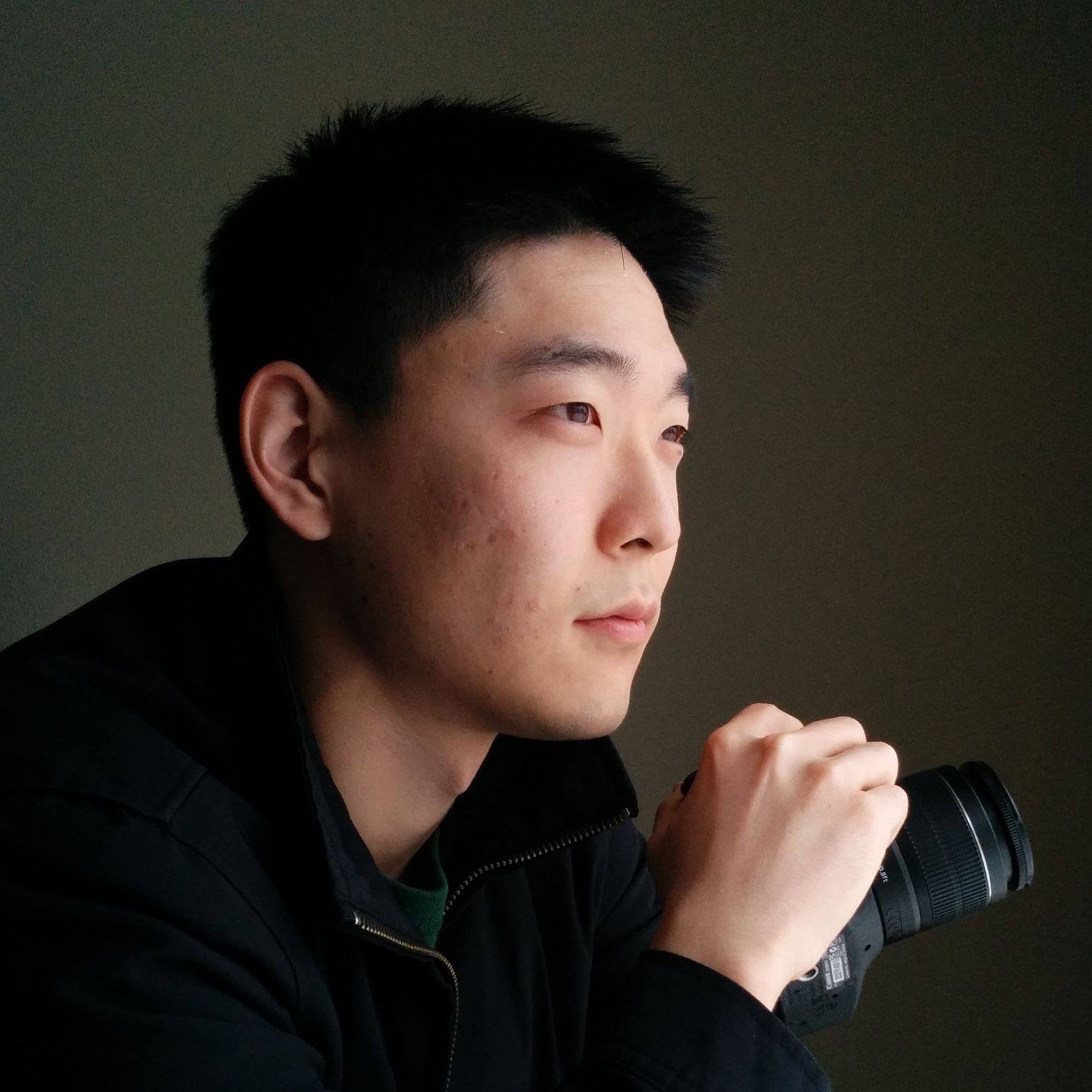 James Kim is a filmmaker and playwright based near Portland, Oregon, and graduated from Dartmouth College. His short film “After Her” won the monthly Art With Impact short film contest in 2014 and was an official selection at multiple film festivals across the US. His short plays (“Limits”, “Live Strong”) have been produced and performed at the Fertile Ground Festival in Portland. He is a proud member of the Dramatists Guild.

James also minored in psychology and assisted in neuropsychological research studies at the Portland VA hospital (mTBI/PTSD Research), Oregon Health Sciences University (Autism), and Pacific University (Women & Combat Deployment). When not writing or filming, he teaches math and is Director of Operations for a group of math learning centers in the Portland-metro area. James is also a competitive Olympic-style weightlifter and certified competition referee.