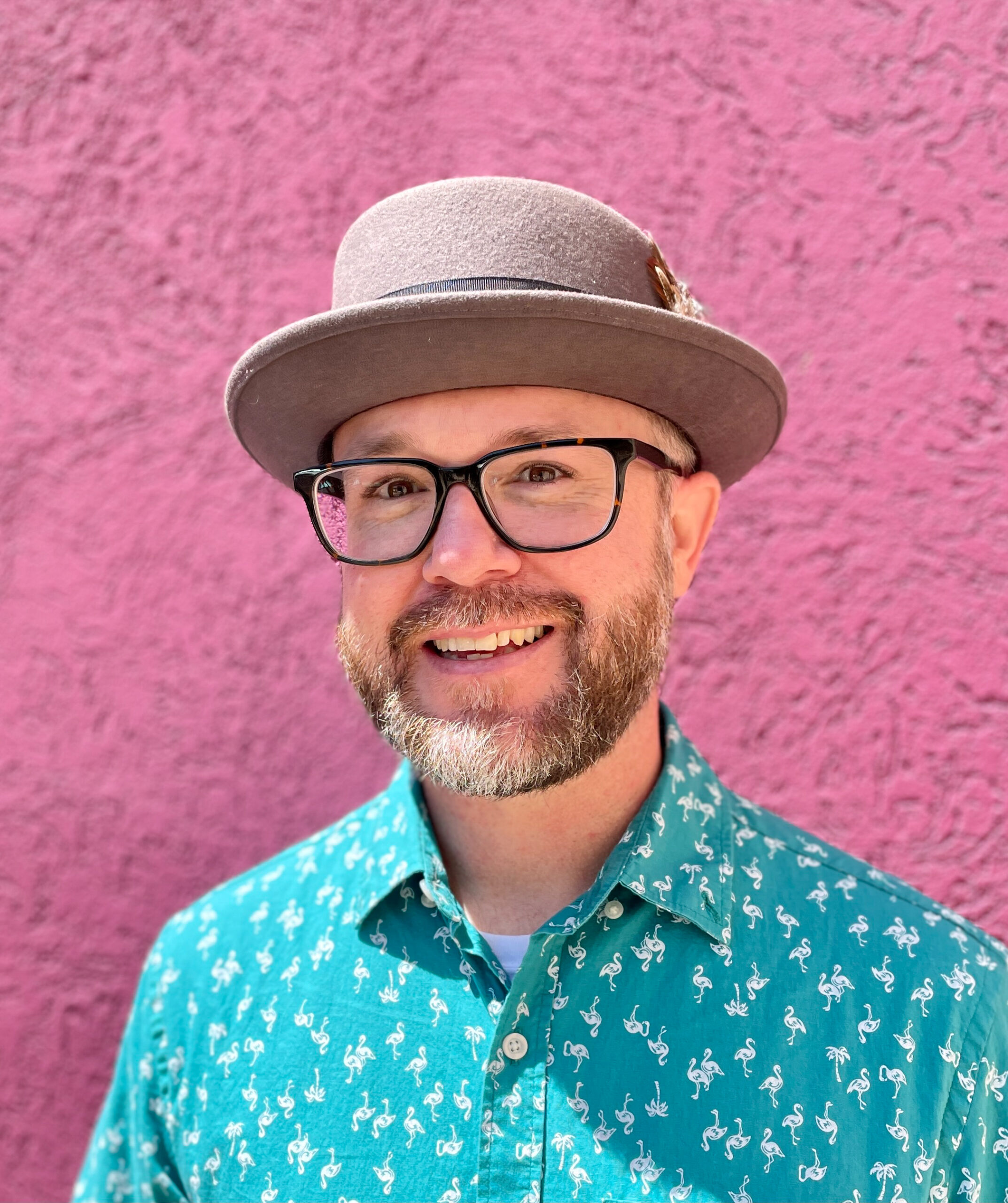 Jason Romero (he/him) is the Operations Manager for NAMI Glendale, a Los Angeles-based chapter of the National Alliance on Mental Illness, where he works to bring the organization’s no-cost programming to all those whose lives have been affected by mental illness. Jason came to NAMI in 2016 after a family member’s mental health diagnosis, and found an invaluable source of support and knowledge through the lived experiences of NAMI’s program leaders. Because of the benefits seen in his own life and in the relationship with his loved one, Jason began volunteering with the Glendale chapter in 2017. In 2019, he transitioned into a part-time role conducting outreach and building community relationships. As Operations Manager, Jason provides overall leadership, direction, and administration of the programs and services provided by NAMI Glendale. Jason is passionate about de-stigmatizing mental illness, connecting individuals to an empathetic community, and offering hope that recovery is possible. Jason is also a faculty member at National University, where he has taught composition since 2011. He holds a Bachelor’s degree in English and a Master’s degree in Rhetoric & Writing Studies, both from San Diego State University.