Our Bodies, Our Mind facilitator 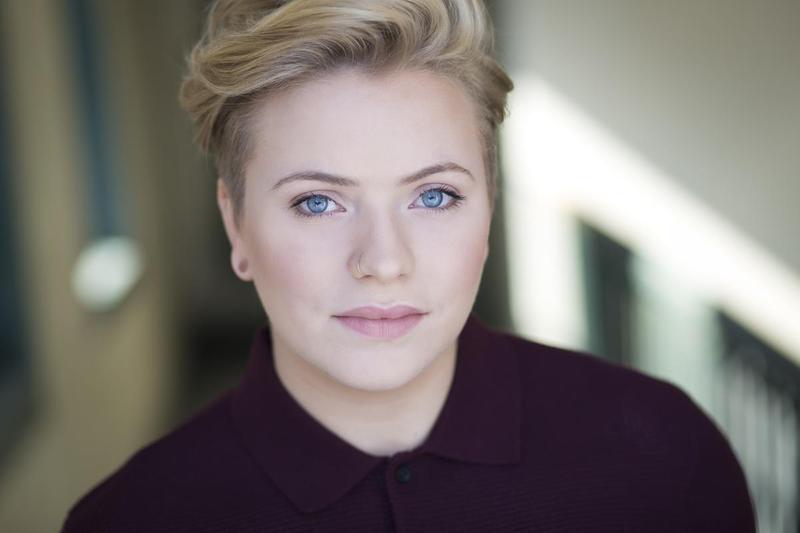 Morgaine (Mo: she/they/he) is a Chickasaw theatre artist, playwright, educator and activist based in New York City. They recently completed their masters in Performance Studies from Birkbeck, University of London and the Royal Academy of Dramatic Art and received their bachelors degree in Women, Gender and Sexuality Studies from Columbia University.

Mo’s theatre embraces a lesbian aesthetic, one that centers women and femmes from process to performance, and builds community trust through ensemble work. Mo hopes to create theatre that bridges the gaps between joy and justice, while staying rooted in an earnest commitment to indigenous values. Mo has trained extensively with Theatre of the Oppressed NYC and Anne Bogart’s SITI company, where they developed their first play “Cradle Two Grave” in 2017. Since then, their plays have been produced in New York City, Denver, Oklahoma City and London.

As an activist, Mo works with Rehabilitation Through the Arts (RTA) and also serves as co-director of Just Ideas at Columbia University, an educational endeavor utilizing theatre of the oppressed practices and philosophical inquiry to bring embodied learning to incarcerated individuals. Since 2015, Morgaine has used their unique pedagogy to teach greek drama, Shakespeare, and feminist literature in state and federal correctional facilities throughout New York. Through their work with Just Ideas, Mo also facilitates workshops for leading academics, educators, formerly incarcerated activists and correctional staff on the social justice values and best practices of teaching in prison.