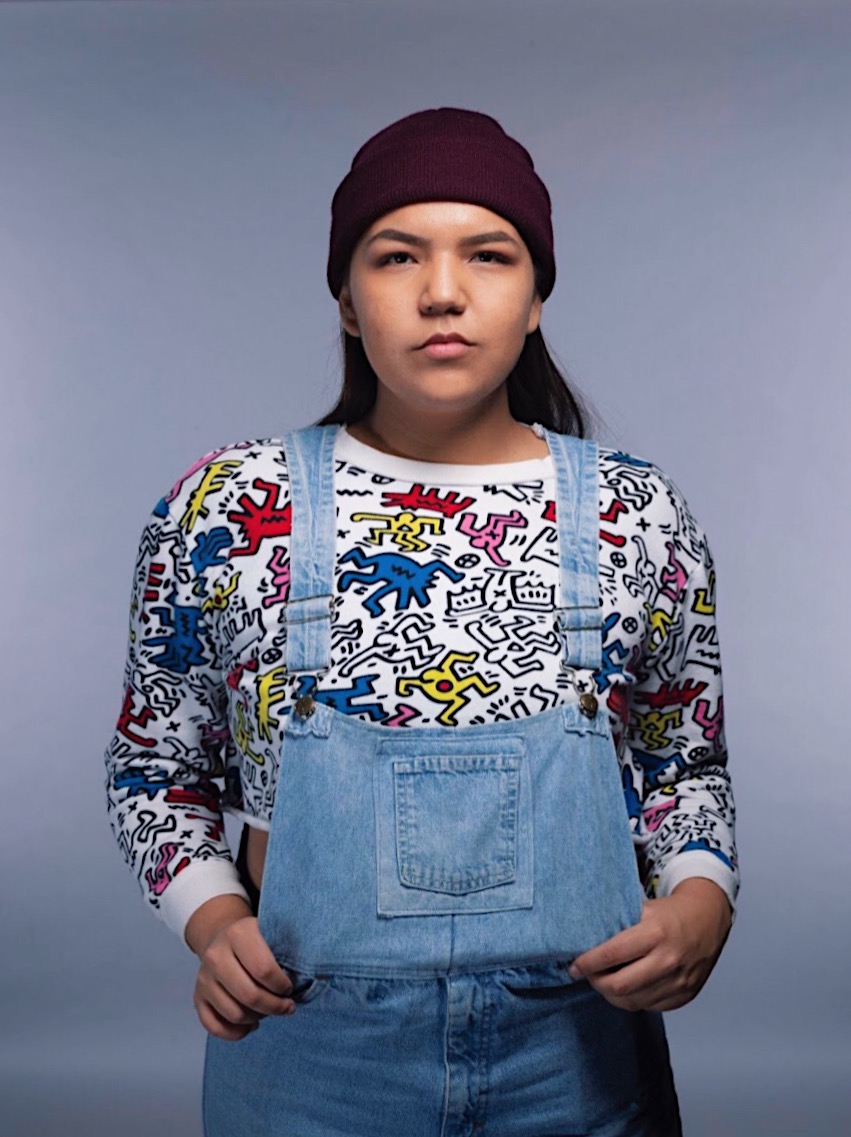 Victoria Anderson-Gardner (they/them) is a queer Ojibwe filmmaker from Eagle Lake First Nation in Ontario. They are currently based out of Toronto, Ontario where they recently completed their thesis film for a Bachelor of Fine Arts degree at the School of Image Arts at Ryerson University. Victoria is a director and producer who has worked and assisted on a variety of productions which include The Hurt That Binds Us (Voices With Impact funded short documentary focused on Indigenous mental health, won best documentary at the Ryerson University Film Festival), Mni Wiconi: Mitakuyelo (imagineNATIVE commissioned film), In Search of a Perfect World (CBC Docs POV hosted by Peter Mansbridge, credited as additional director), and The Inconvenient Indian (Directed by Michelle Latimer, credited as production assistant).

Victoria is the 2019 imagineNATIVE and Charles Street Video artist-in-residence development program recipient for their film Mni Wiconi:Mitakuyelo which will be premiering at the imagineNATIVE 2019 Film Festival in Toronto.

Victoria is currently in production for a couple independent short documentaries that they are working on part-time.